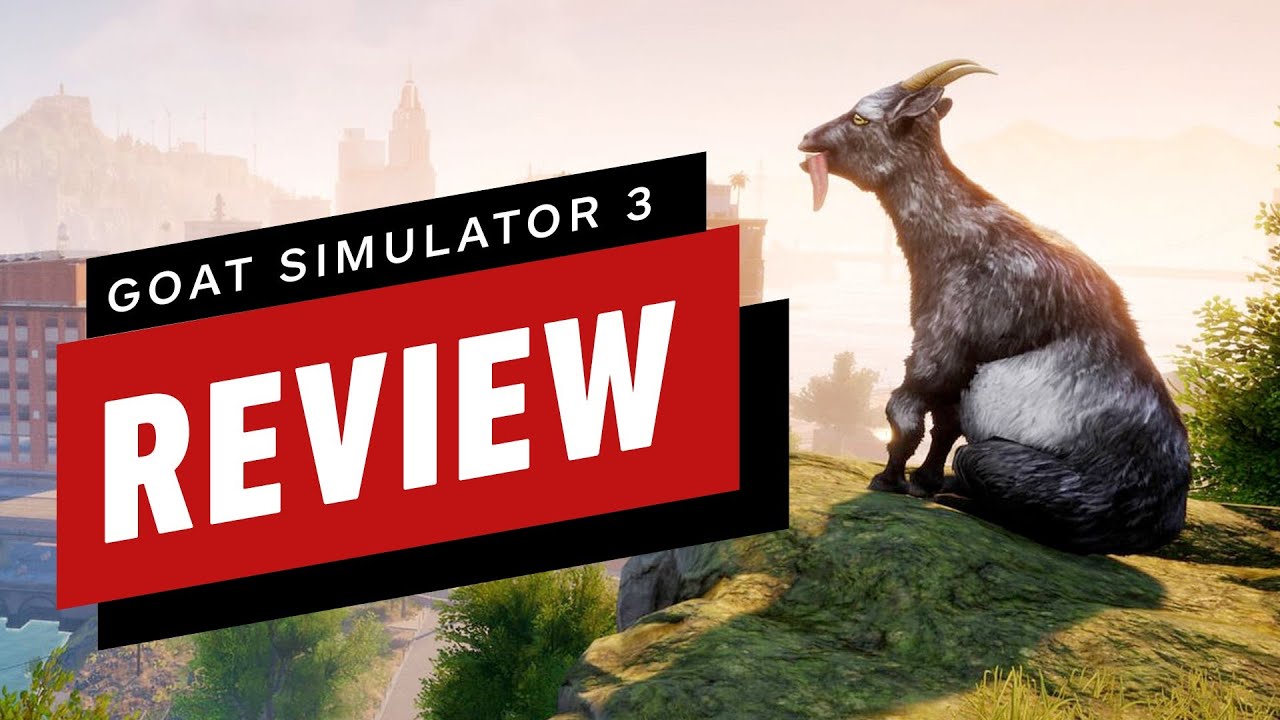 This sequel almost certainly won’t wow you with its level of polish or a deep, meaningful narrative, but sometimes it’s a good idea to turn your brain off and buck your hooves into an old lady’s face while she fires a rocket launcher at you. With a larger map, more ridiculous references and hilarious jokes, and multiplayer that only enhances the ludicrous good times, it’s easy to recommend to anyone with a taste for its silly sense of humor and a few hours to kill.