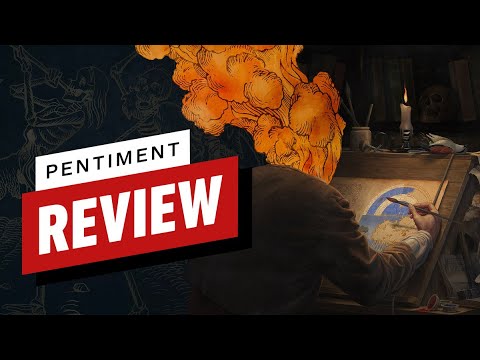 “As an engrossing 15 to 20-hour adventure game, a chronicle of a small town and its people in turbulent times, a reverent celebration of the finer details of Late Medieval history, and a clever detective story in which straight answers are hard to come by – Pentiment is a clear champion. My gripes about it are all relatively minor, and I look forward to playing it at least once or twice more to explore roads not taken. It never suffers for its simplicity, lacking in combat or traditional puzzles, because of how effectively it tangled me up in the complexities of its gorgeously-realized world and made me want to learn all I could about its people and its past. There isn’t much more to say about Pentiment, other than I can hardly recommend it highly enough.”