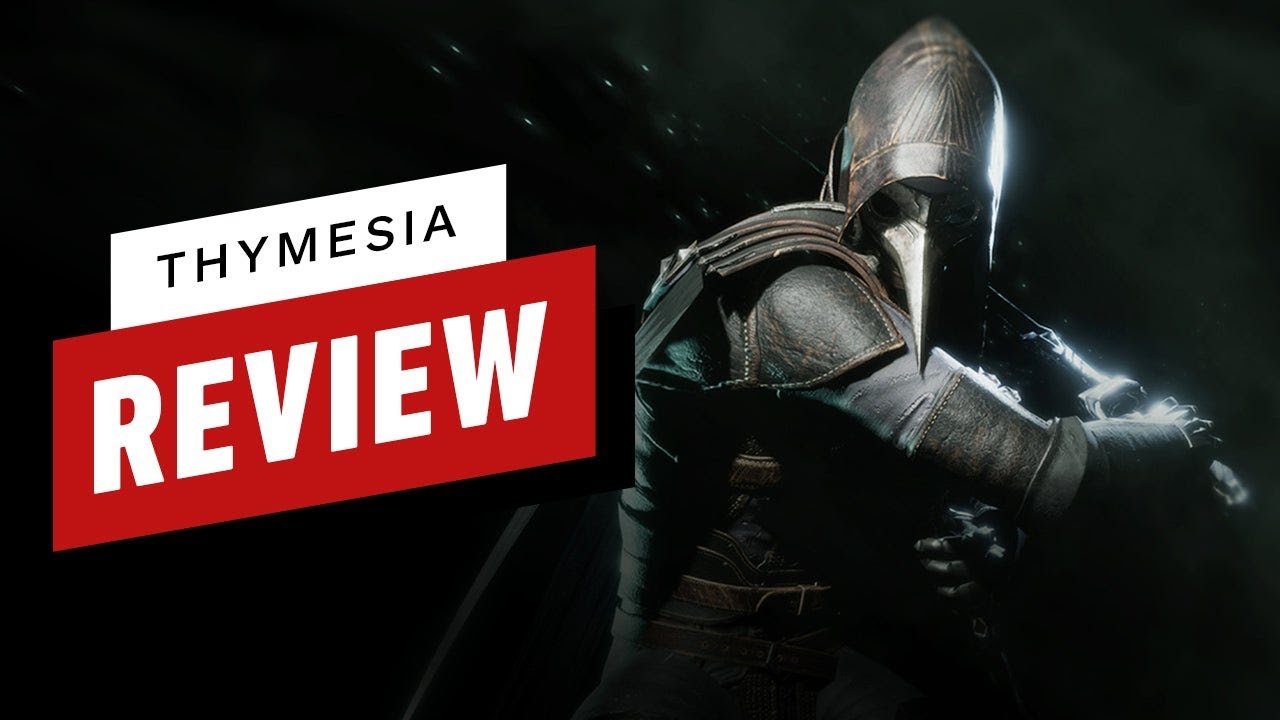 Thymesia’s solid kernel of an amnesiac plague warrior premise never pops into a worthwhile story. Its most creative locations and monsters are impressive, but they’re also sandwiched between mundanity. Even its best feature, the kinetic combat system, is satisfying only if you’re willing to narrow your playstyle to a relatively small window of options. If you generally find yourself looking for more off-the-wall and expressive ways to play action games in the mold of Dark Souls, you’ll probably be disappointed here. But Thymesia’s aggressive flavor of combat can still be enjoyable enough thanks to the interesting ways in which it differs from most others in the genre.