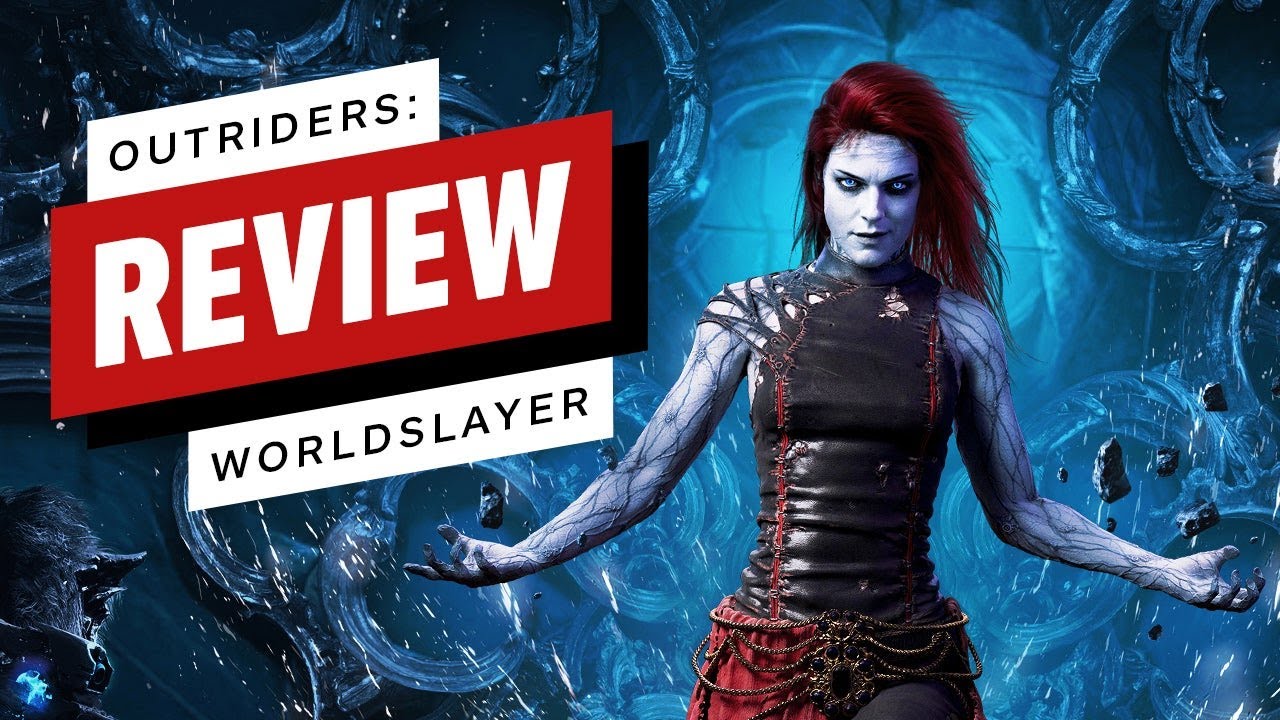 Outriders Worldslayer is an enjoyable but unambitious expansion that improves the endgame while falling short in many of the same areas as the base game before it. The story is still pretty lackluster, most boss fights are irritating slogs, and even with the added endgame grind there isn’t a ton of content to chew on, but most of what’s been added is at least ton of fun. The improved options with Pax Points, Ascension Points, and Apocalypse items are a stat-obsessed player’s dream and had me tweaking my build for maximum devastation, and the Trial of Tarya Gratar endgame dungeon is challenging and memorable if also a bit repetitive. Still, getting another chance to run amok on Enoch was time well spent.