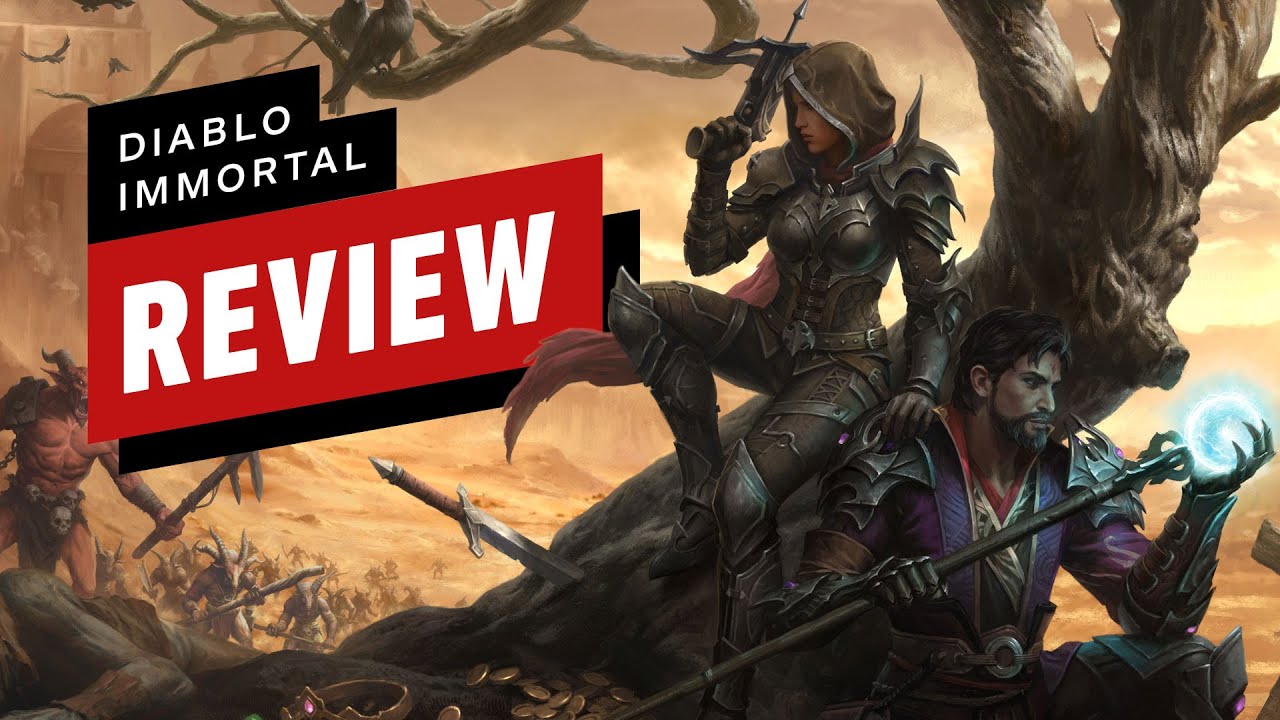 “There’s a lot to like about Diablo Immortal but it’s still not a game I can heartily recommend. As a casual, purely free-to-play experience it offers dozens of hours of empowering ARPG combat built around an interesting skill system, whereas for those that want to be competitive it quickly becomes restrictive, punitive, and money-grubbing. And for everyone in between? It just doesn’t offer good value for money spent. If the season-long services like the Empowered Battle Pass offered more, I could definitely see myself renewing them each time and steadily working my way through the many difficulty levels as I ascend Immortal’s 600 paragon levels, and gradually – oh so gradually – rank up my legendary gems. Instead, that dream is so far out of reach that it’s not actually possible. I’m still going to keep playing Diablo Immortal, but without overhauls to the monetisation and the many restrictions, it’s going to be a dip in, dip out game, as opposed to a world I want to live in.”