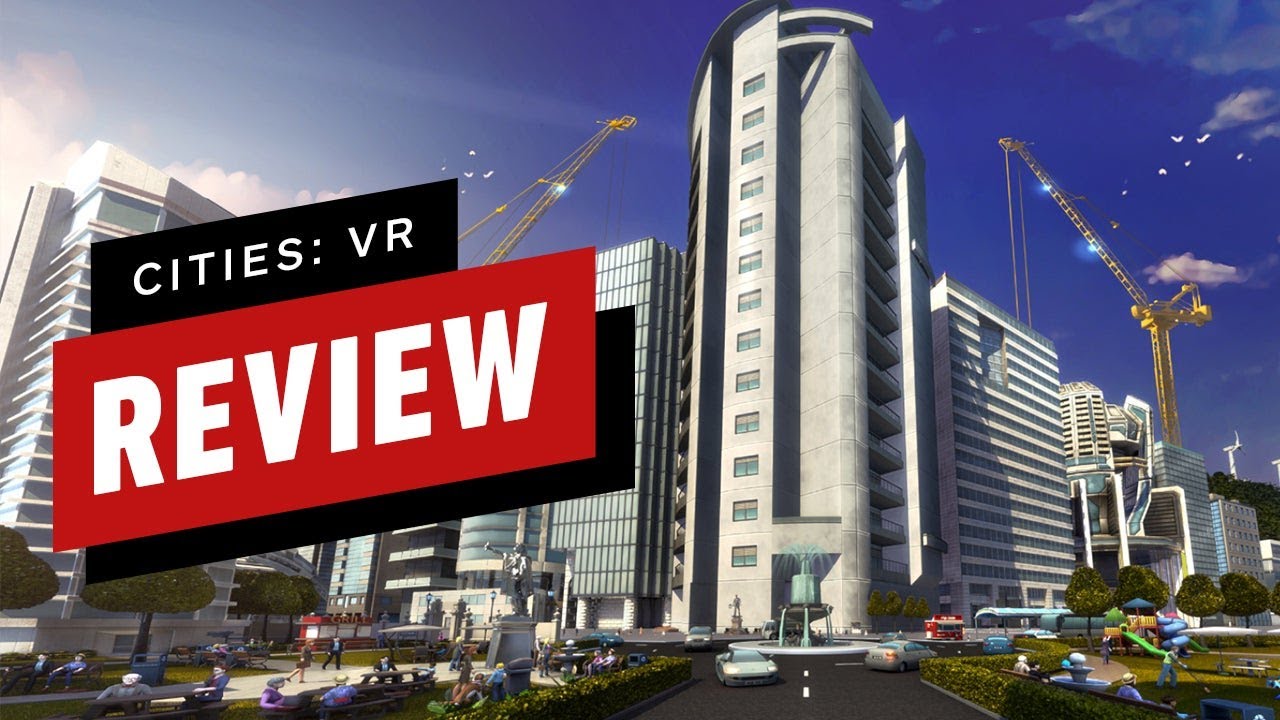 Cities: VR does a fine job adapting the management of Cities: Skylines for virtual reality, but the deep compromises made in both graphics and mechanics mean that Fast Travel’s adaptation has room for improvement. That said, what we’ve got is a competent city-builder, one that’s approachable for new players and makes great use of the Quest 2’s motion controls. The main reward of Cities: VR comes down to how invested you are in seeing your metropolis thrive up close and personal. There’s no endgame beyond that, so how much you get out of it will vary. Still, considering I kept playing until the Quest’s battery depleted, it won my approval.