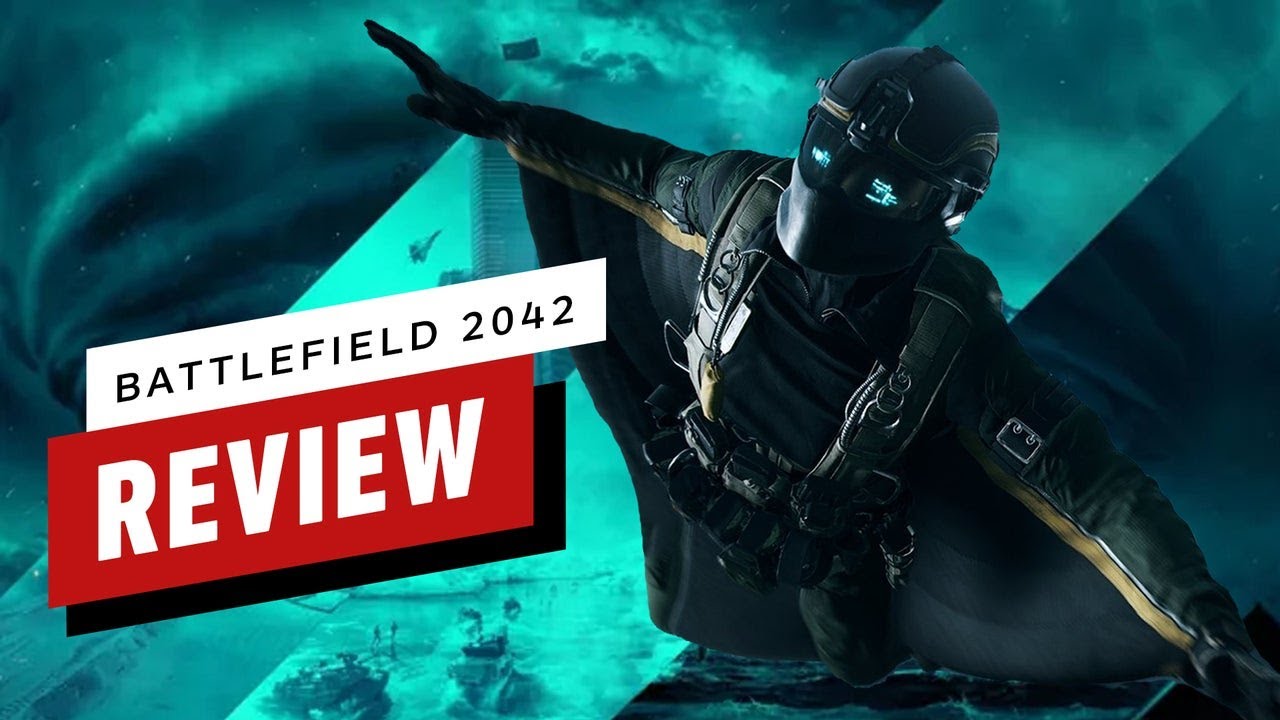 Battlefield 2042 tries to do a lot, but only some of its experiments are worth celebrating. The 128 player matches of its All-Out Warfare modes definitely feel like too much for their own good a lot of the time, but its more strategic new Hazard Zone mode is incredibly fun. But the fact that the most fun I had with 2042 was playing recreations of its previous games in Portal is a pretty good indication of how ideas like its new Specialist system have missed the mark. For a game claiming to be the future of Battlefield, 2042’s impressive Portal options make it clear that it doesn’t stack up to the past. Instead, it’s those same customization tools that could come to define it in time.