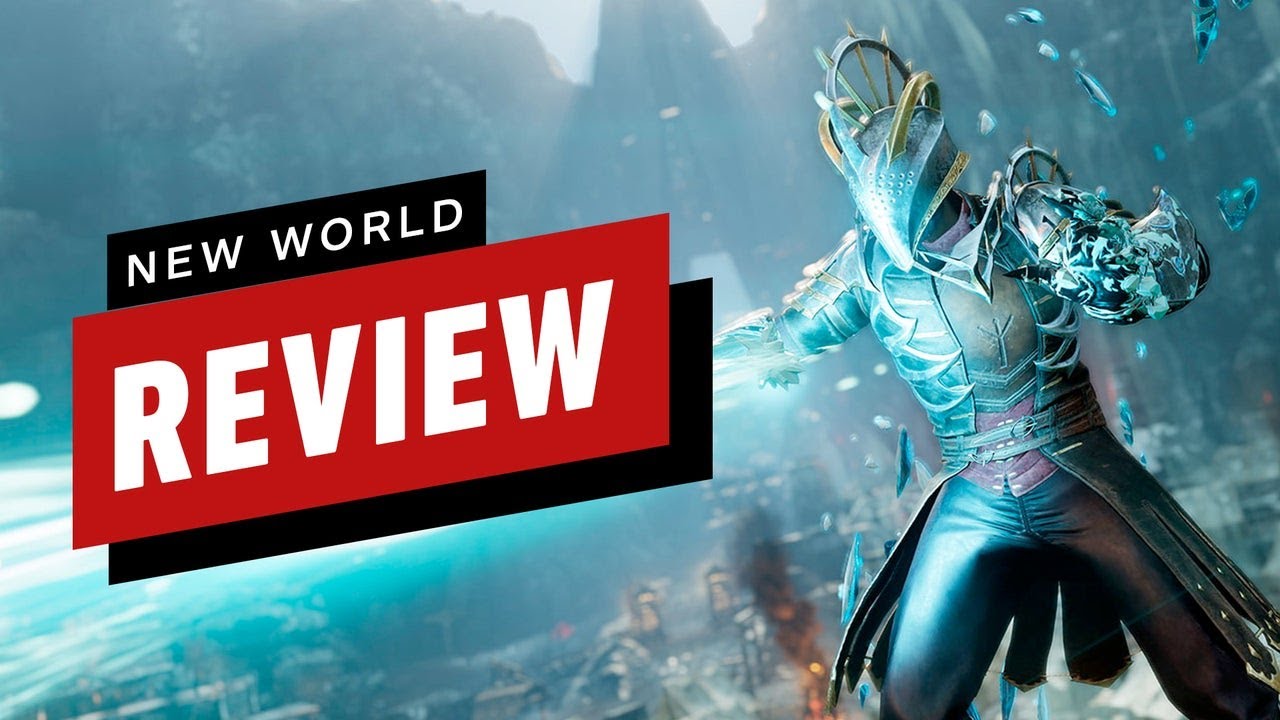 New World asks for the same quantity of time investment as any other traditional-style MMO, which means it desperately needs far, far more story content and gameplay variety to fill the gaps in its massive and visually gorgeous yet otherwise unremarkable world. The PVP endgame is where things start to get interesting, but the grind to get there is brain-numbing, the quests are hyper-repetitive, and the combat – while fun in the opening hours – just gets boring even after the first 50 hours spent hacking away. You and your friends can absolutely have some good adventures here, but it’s conditional on your willingness to endlessly grind and harvest materials, as well as on the health of your server’s community and its ongoing faction-driven rivalries. What’s left in the absence of that is a candy-coated shell of an MMORPG that struggles to evolve past its opening. But hey, at least you can pet a dog.