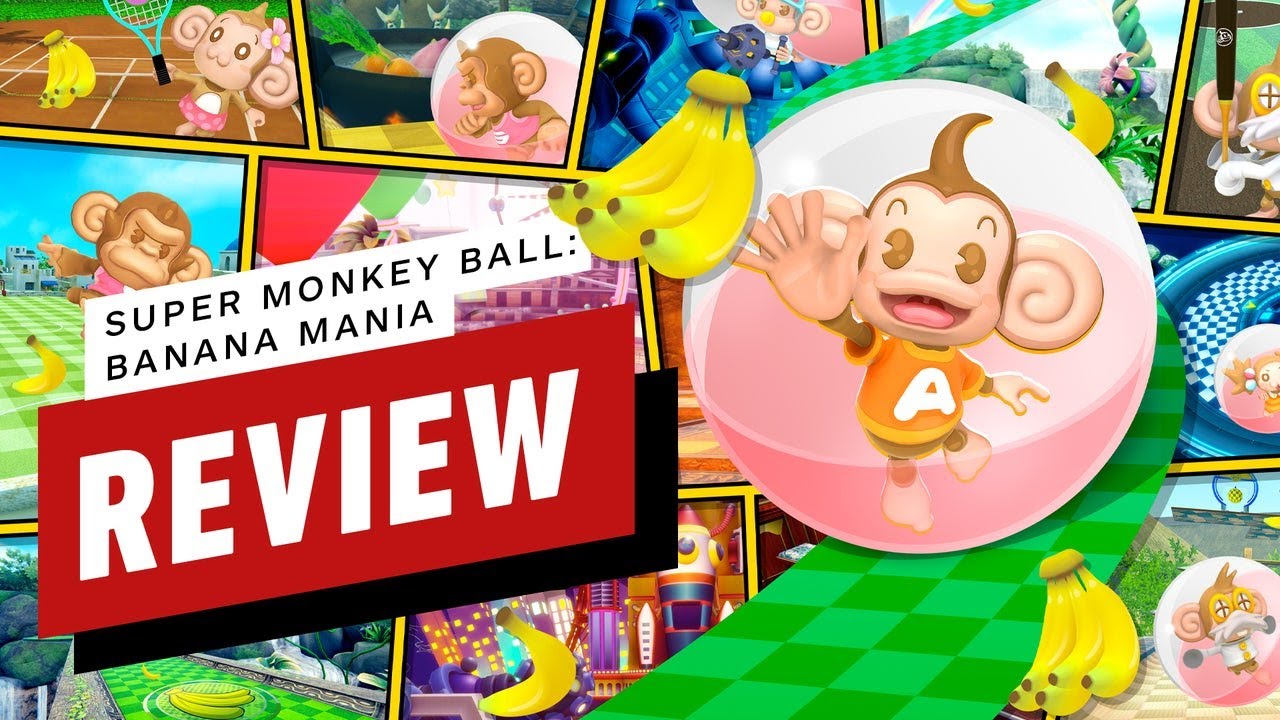 With over 300 stages compiled and upgraded from previous games in the series, Super Monkey Ball: Banana Mania has plenty to do, but not enough of it is half as fun as I remembered it. Its levels quickly become repetitive and frustrating, and the bright, cheerful environments and silly characters aren’t enough to combat the tedium of retrying aggravating levels. When you consider the various gameplay modes, difficulty levels, challenges, and unlockables, it could take dozens of hours before you see everything, though you’ll likely run out of momentum long before that point. It’s much more enjoyable as a local multiplayer party game, so stick to party mode – or skip it entirely.