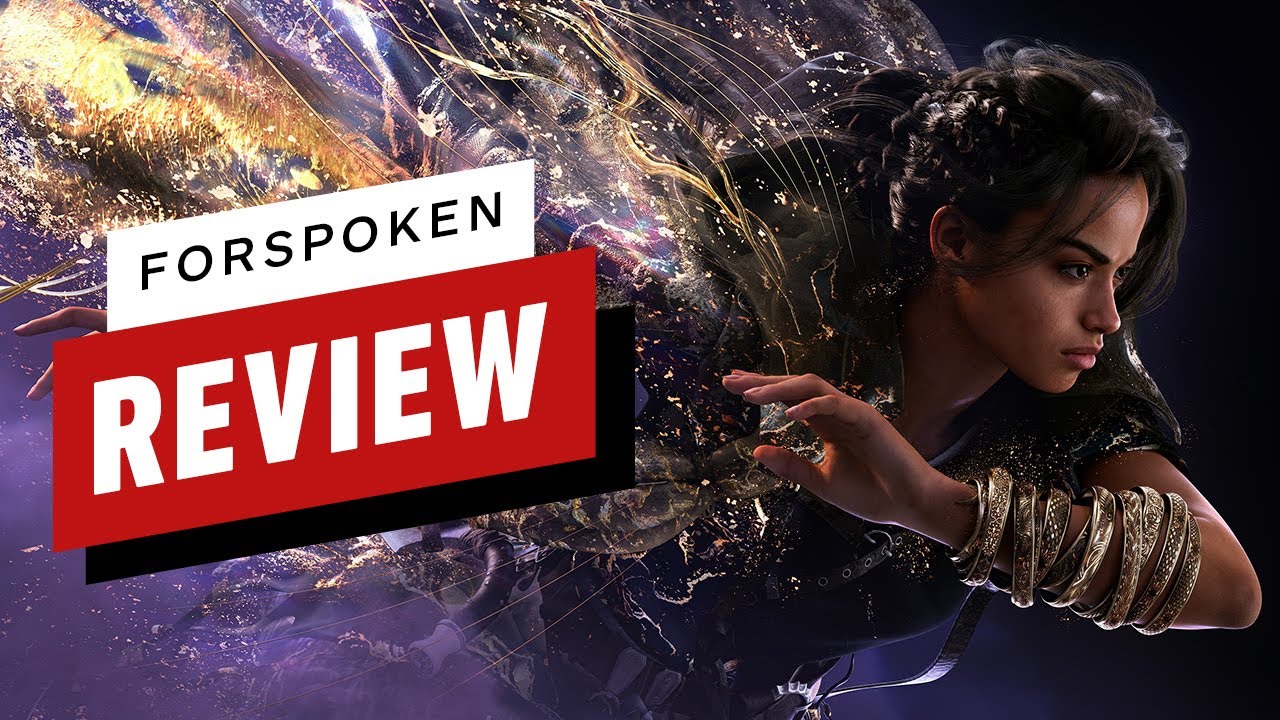 Square Enix’s latest action RPG is the kind of game you’ve probably seen before – from its stereotypical fish-out-of-water fantasy story to its giant open-world map full of repetitive optional tasks. Its combat is flashy and fun enough to entertain across its comparatively short RPG campaign, with fights that do a decent job of pushing you to shake up your use of Frey’s elemental powers even when the overall variety of enemies isn’t particularly impressive. Its parkour system is also satisfying enough, despite the scenery you are running through being about as picturesque as a bowl of rocks with an Instagram filter slapped on.