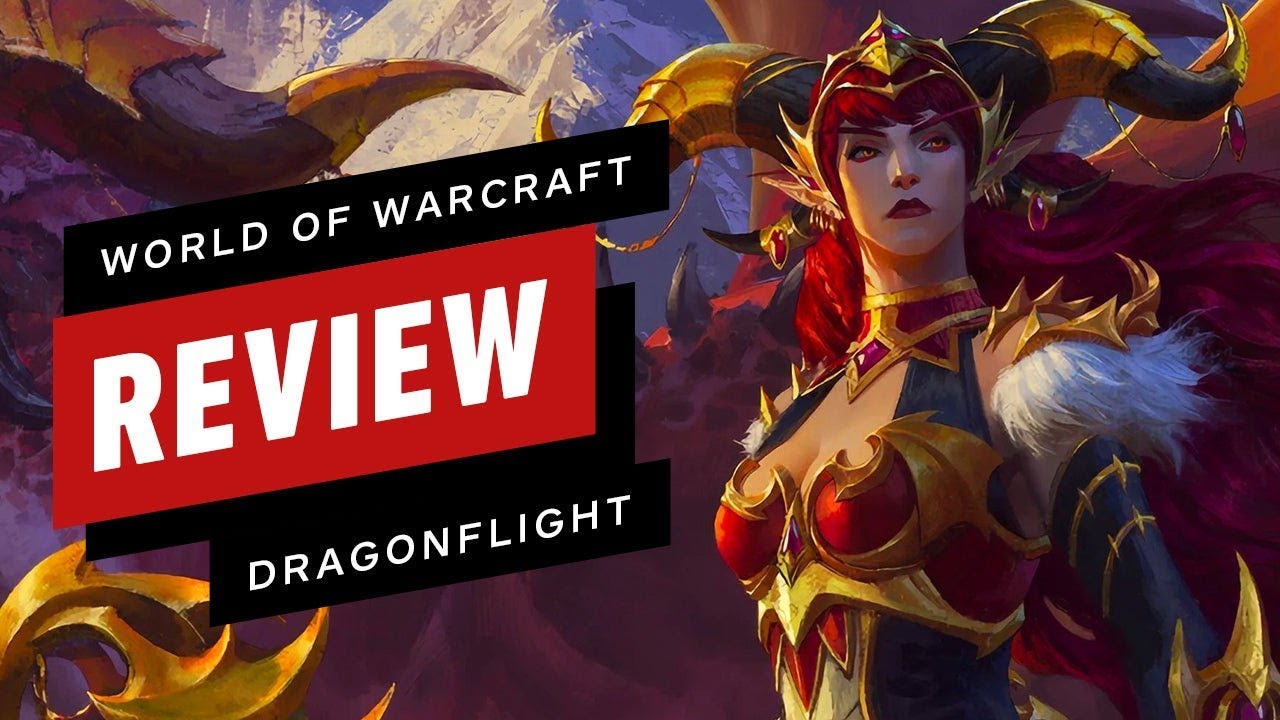 Dragonflight reignites the sense of wonder and exploration that originally drew me to World of Warcraft, for about the first 30 or 40 hours. Beyond that, it definitely starts to feel a bit threadbare. Dragon riding is fun as hell, and I love the design of the new zones. But this expansion’s back-to-basics approach is very much a double-edged sword. I won’t burn out as fast because there aren’t a million things to do every day just to keep up like there were in Shadowlands. But at the same time, I don’t feel like there’s enough to do that’s genuinely interesting once I’ve cleared all the very well-written side quests. An excellent new crafting system is gated behind mind-numbing amounts of mindless grinding for resources, in addition to weekly caps, which feels like a double jeopardy situation. I like Dragonflight, but I fell out of love with it not long after hitting max level. I really hope Blizzard looks at this as a rebuilding year for WoW, and doesn’t hesitate to iterate on some of the inventive ideas in Shadowlands that were maybe only a step or two away from being great.