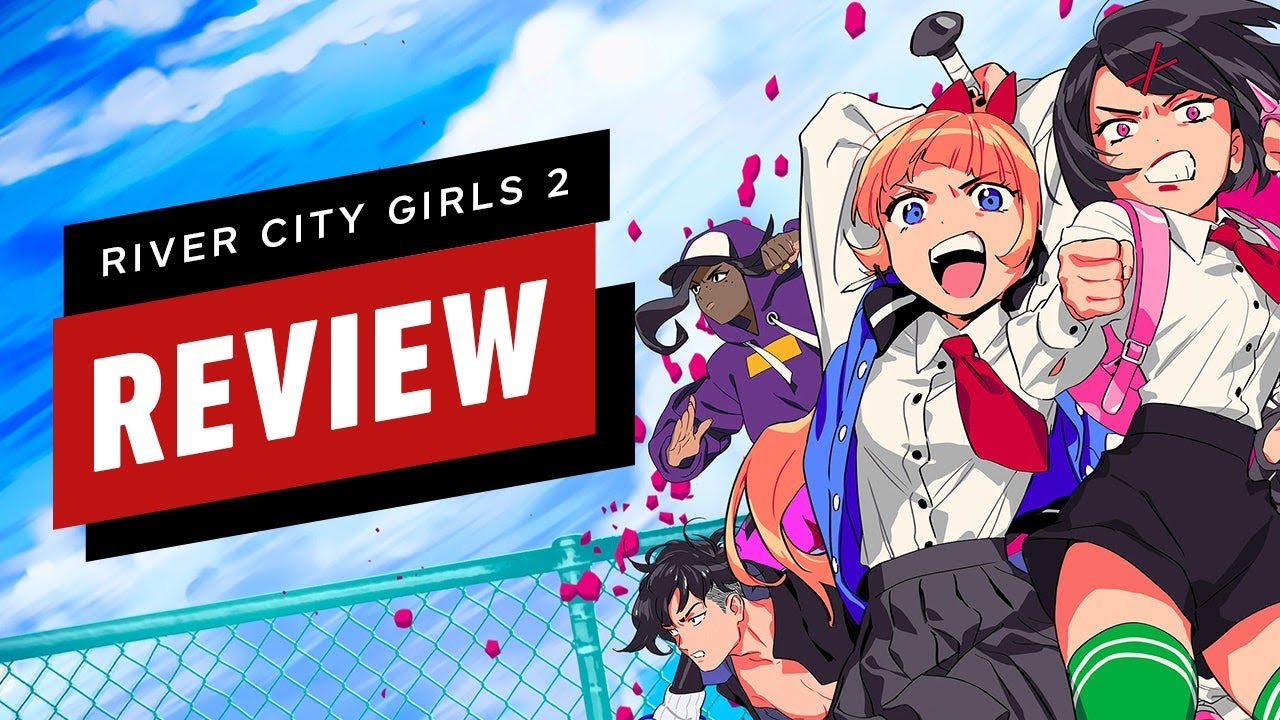 Whether you’re a long-time fan of these games, or you’ve just been recently introduced to the beat-’em-up by the genre’s renaissance over the past few years, River City should be your next stop. River City Girls 2’s RPG elements, dense combat, and witty sense of humor is a real shot in the arm to a genre that has been celebrating its history lately, but also in need of some innovation. Here, by expanding on its 2019 revival of the foundational design concept laid all the way back in 1989, Wayforward has blended history seamlessly with modern day vibes to create something true to its roots and new on the scene at the same time. You might call being led back and forth through the city’s map stale, but you can’t say those locations aren’t gorgeous and full of great music.