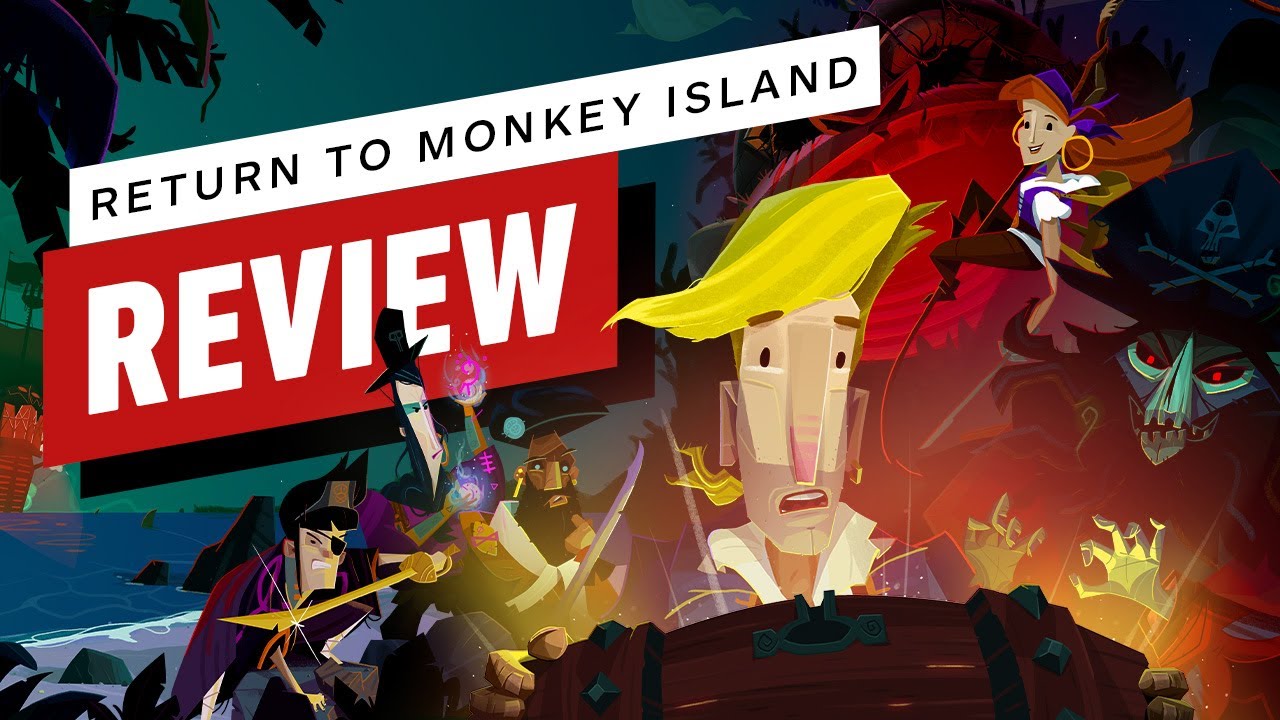 “After decades of believing that we’d never see Gilbert get to make his Monkey Island 3, I was in no way disappointed with Return’s conclusion. In fact, it moved me, and made clear that Gilbert cares as much about these characters as we fans do. I expected Return to Monkey Island to be funny. I expected it to have good and often-zany puzzles and hilarious puzzle solutions. You can see that in its writing, its acquired-taste art style, and its delightfully upbeat music. But I didn’t expect it to have such heart. Monkey Island has been known almost solely for its comedic prowess over the past three decades, but Return reminded me of why I first fell in love with Guybrush Threepwood in a way that will have me thinking about it for a long time. What longtime fans get out of it is definitely going to be markedly different from what newcomers take away from it, but I can say that Return to Monkey Island meant a lot to me before I ever clicked to start a New Game, and it meant far more after the end credits rolled.”