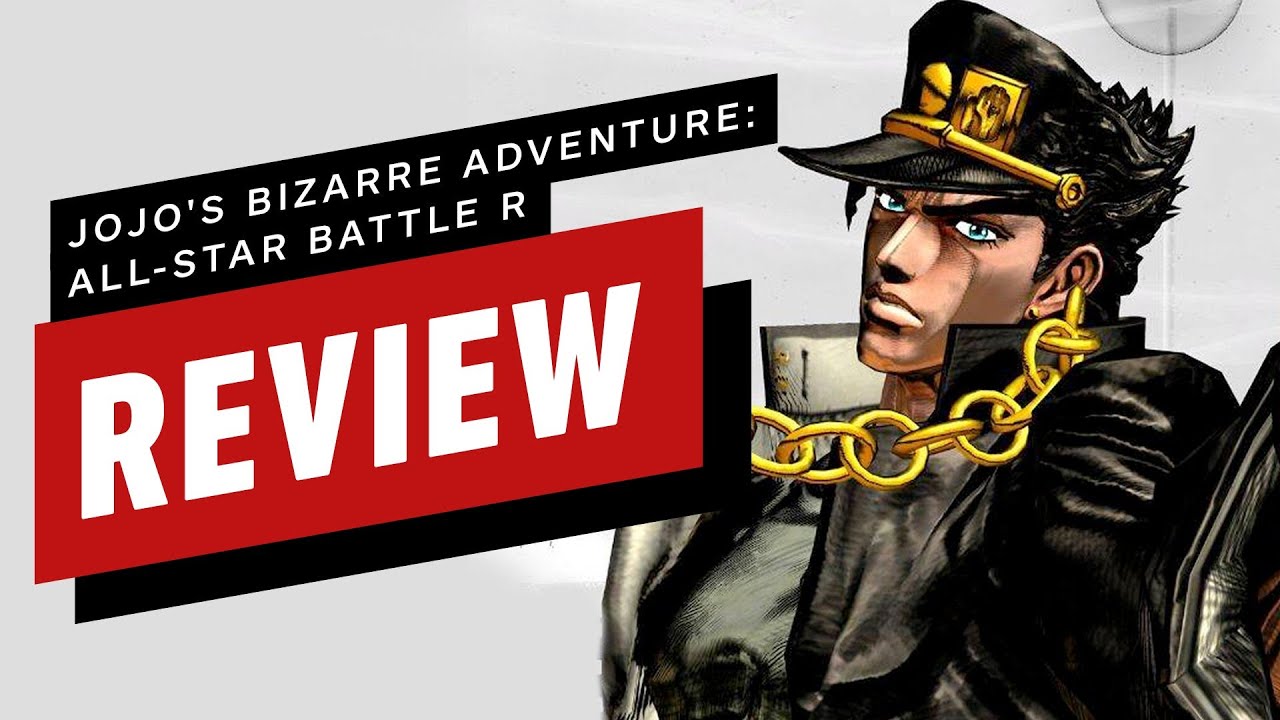 It’s great to have JoJo’s Bizarre Adventure: All Star Battle represented on modern hardware with an improved combat system over its 2013 version. Its online implementation desperately needs an upgrade, though, and the crucial story context from the anime is nearly nonexistent. Still, All Star Battle R makes a strong case for itself in its raucous cast, accessible yet complex combat, and its set of solid – if safe – offline modes. It’s not the best fighting game out there, but for those who’re heavily invested in JoJo’s Bizarre Adventure, it’s one we’re glad to have on hand for a good time.