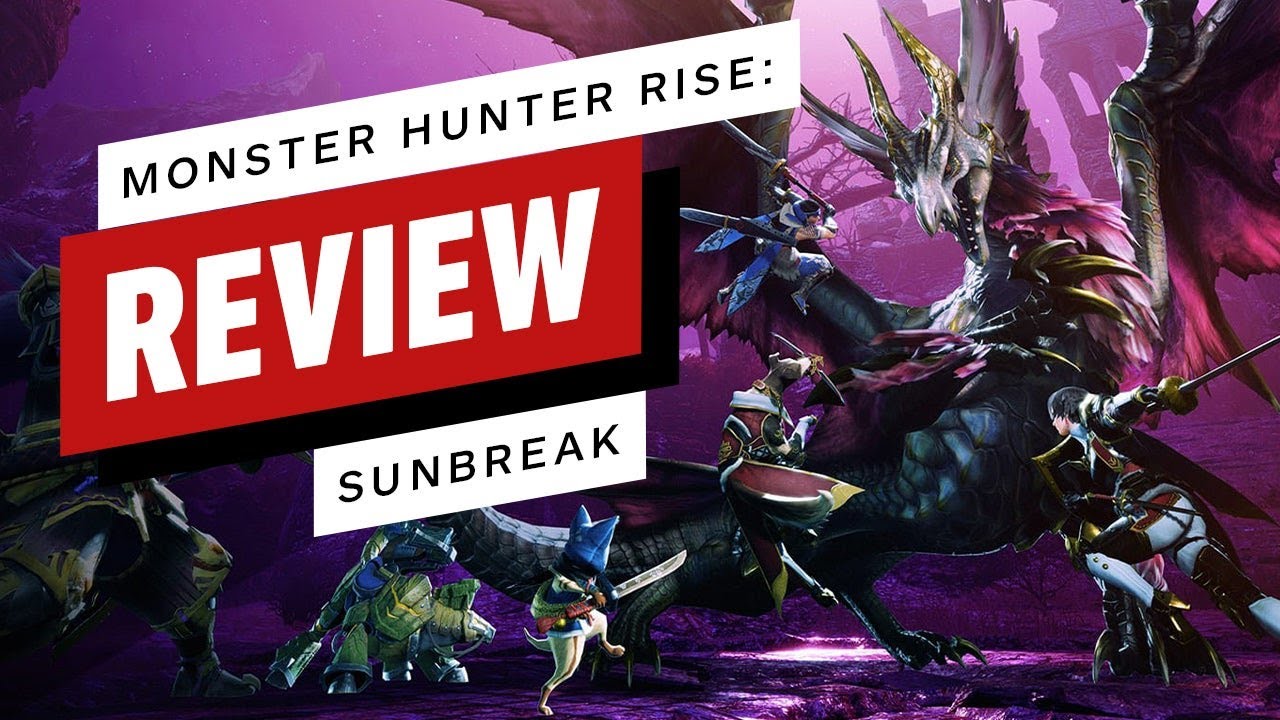 Monster Hunter Rise: Sunbreak is a relatively simple expansion, but that doesn’t mean its top notch new and returning monsters aren’t a whole lot of fun to fight. That said, Sunbreak isn’t nearly as substantial or surprising as Iceborne was for Monster Hunter World, lacking fresh ideas beyond clever AI followers that are restricted to single-player hunts, and even abandoning Rampage quests without really trying to fill the gap their absence has left.