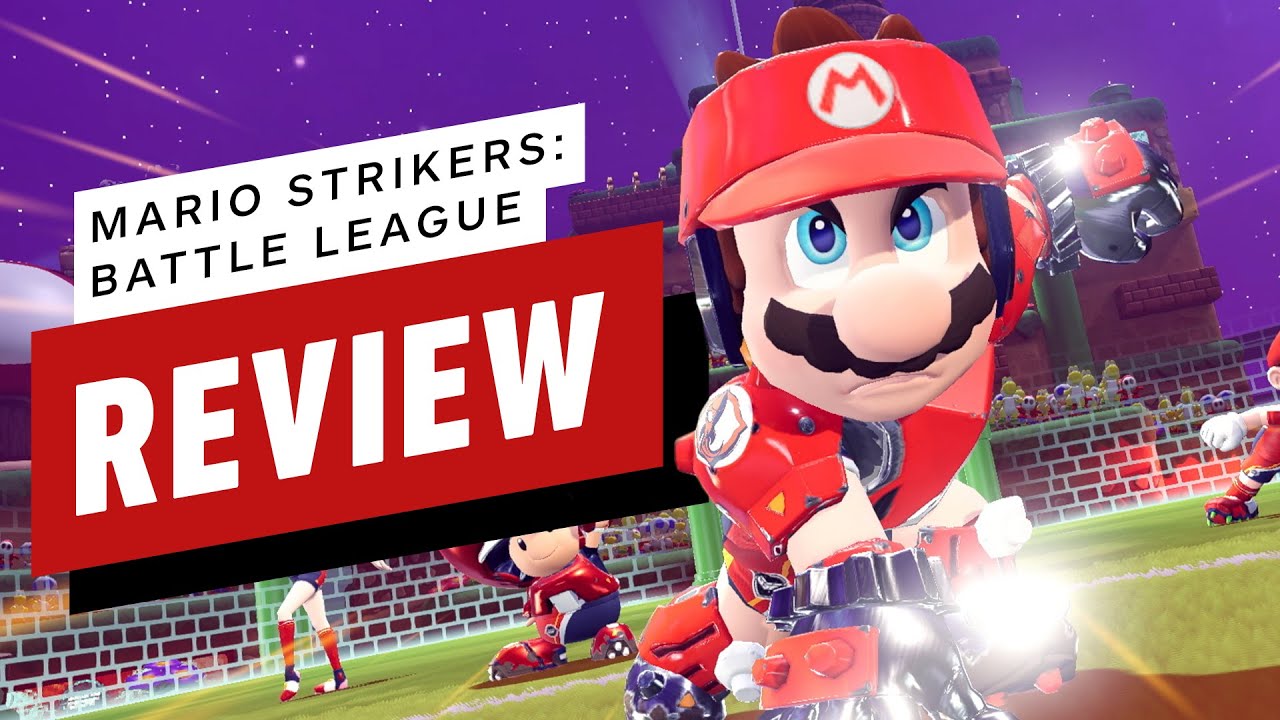 Mario Strikers: Battle League is part skillful soccer game, part ruthless brawler, and almost always a complete blast to play. If you’ve played any games in the series before, there won’t be many surprises in store for you and the small roster of characters and game modes is definitely disappointing, but what’s there is incredibly fun and replayable. I’m impressed by the online mode in the time I’ve had with it so far too, as it sets the stage for a ranked playlist that I look forward to grinding my way to the top of.