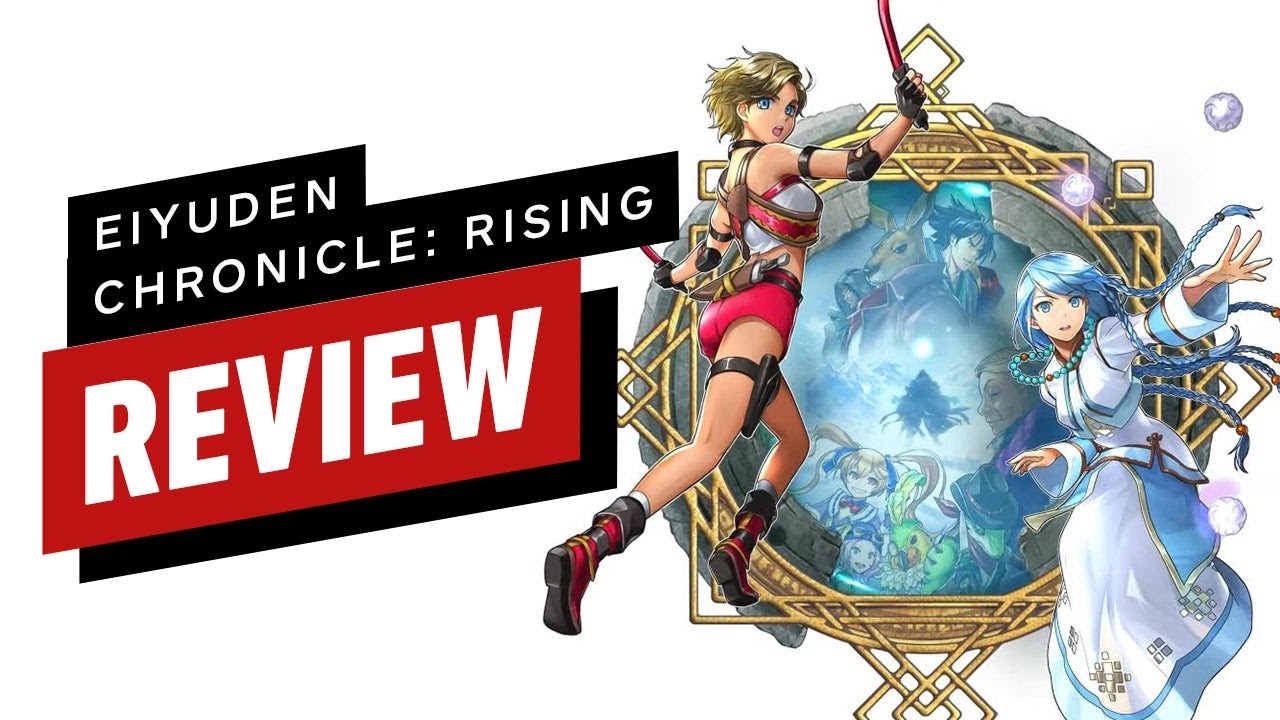 Eiyuden Chronicle: Rising does exactly what any good companion game should do. Not only does this RPG set the stage nicely for the upcoming Eiyuden Chronicle: Hundred Heroes, it’s an enjoyable adventure that stands up on its own merits. It’s true that combat’s a little basic and the optional fetch quests can become rather tedious, but thanks to the dynamic cast of characters, there’s a great story worth exploring. Its campaign didn’t last terribly long but it inspires curiosity to see where this adventure goes next – and that was its main job.