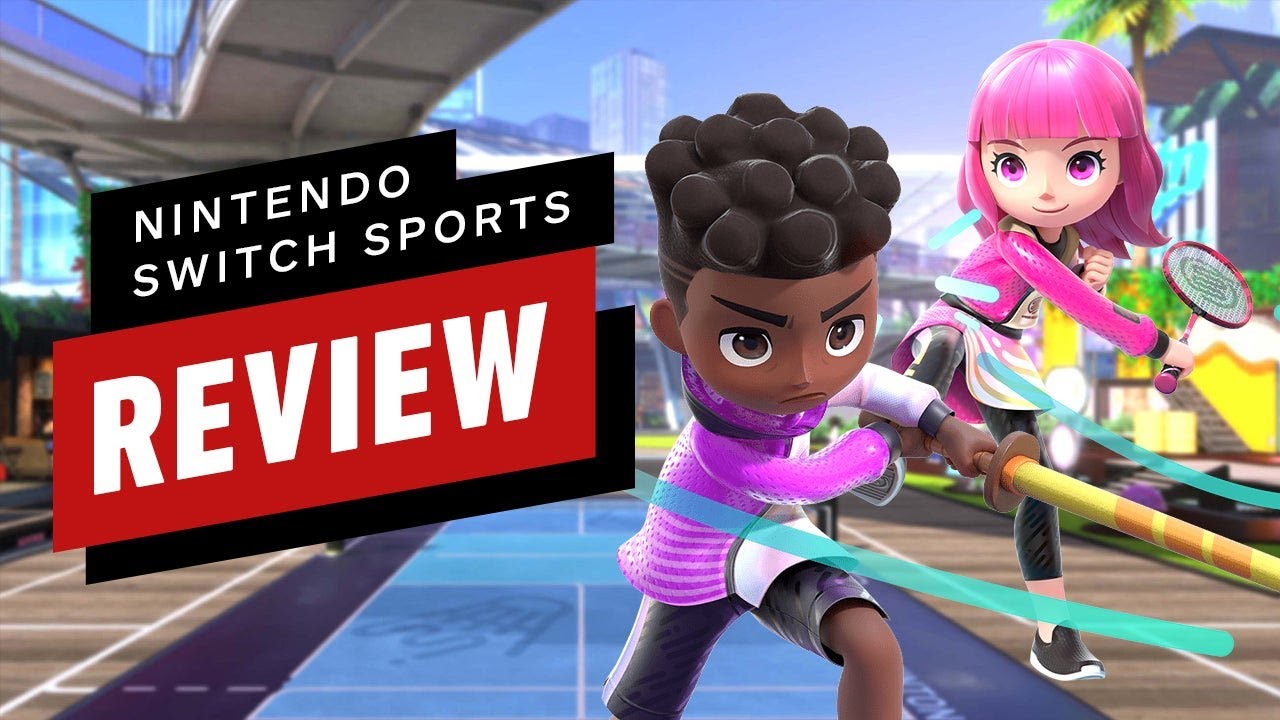 Nintendo Switch Sports, like Wii Sports and Wii Sports Resort before it, is best played as a party game, broken out for any gathering that needs a quick injection of goofy, active fun. While its sparse mixture of old and new sports varies in quality, Switch Sports largely sticks the landing on what made its predecessors memorable: intuitive motion controls, the ability to effortlessly get a group of people up and moving, and some killer menu music that’s liable to get stuck in your head all day. Just don’t expect to spend a whole lot of time with it before the novelty wears off.