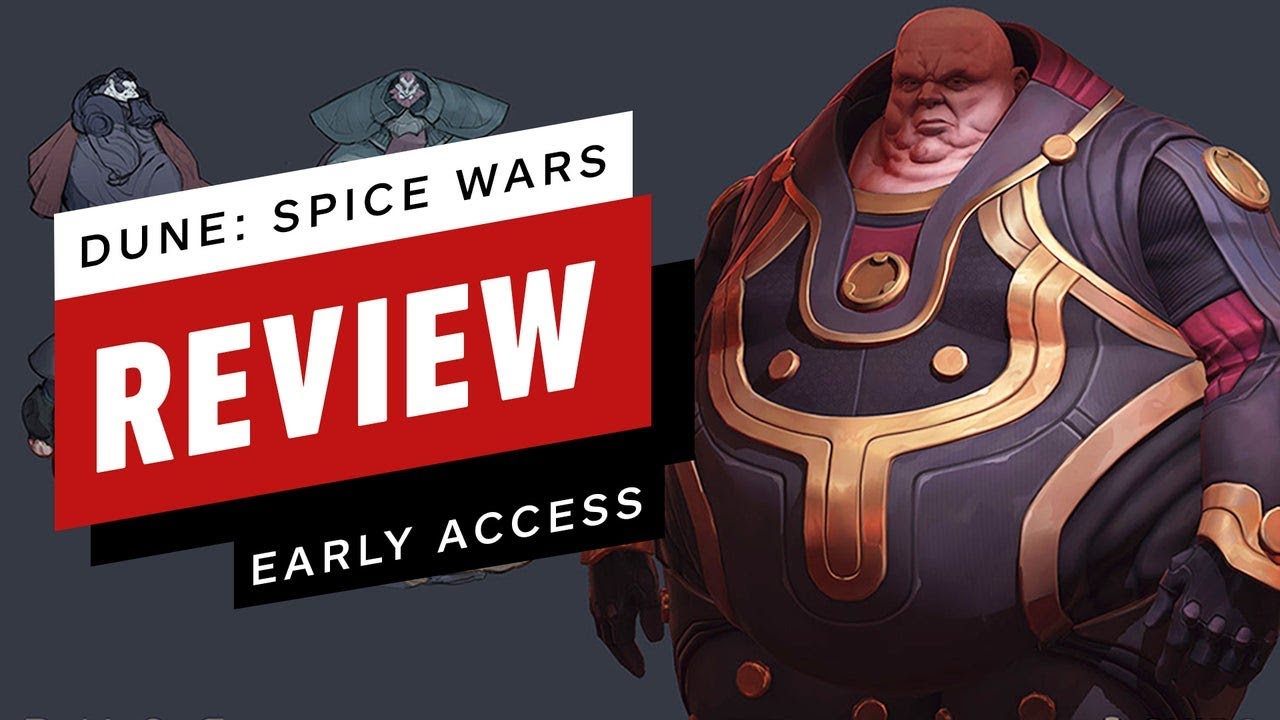 Overall, I’m very impressed so far with Dune: Spice Wars. There are some balancing issues with the victory conditions and espionage mechanics, as well as the kind of minor bugs you’d expect from early access, but it’s a layered, clever, generally well-balanced RTS with strong faction diversity, and it feels more or less finished even in its current early access state. The map looks great, and forces you to make interesting decisions about its deadly terrain and even deadlier inhabitants. Most remarkably, it manages to lay a lot of complex systems on the table while rarely feeling overstuffed or overwhelming. If this is just the launching pad for our adventures on Arrakis, I look forward to seeing where this one eventually lands, and I have no hesitation about recommending that strategy fans jump in now.