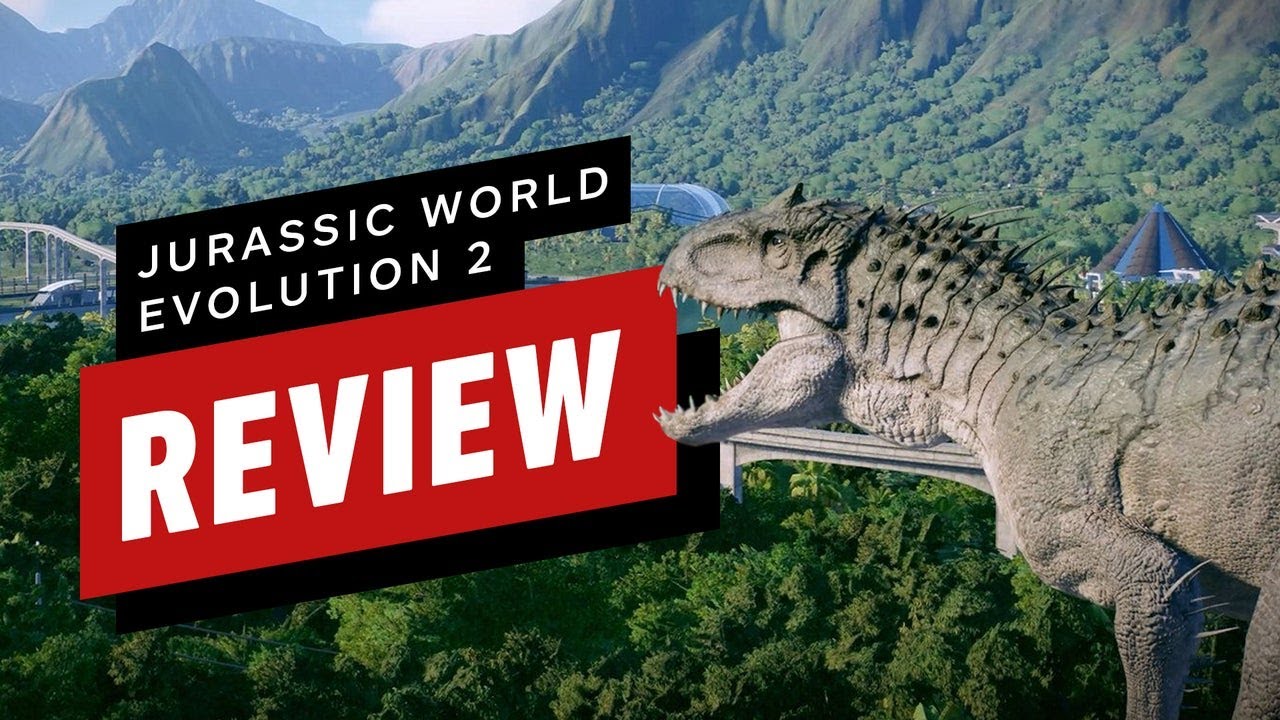 While I can’t quite endorse Jurassic World Evolution 2 as a robust park management sim, the area where it puts its main focus – the dinosaurs! – is engaging. Being able to hop into a tour looping around the raptor enclosure or taking direct control of a ranger team rushing to stop a catastrophic escape attempt during a raging storm creates a lot of the exact, awesome moments I want out of a modern Jurassic Park game. Especially compared to its frustratingly shallow predecessor, Jurassic World Evolution 2, uh, found a way.