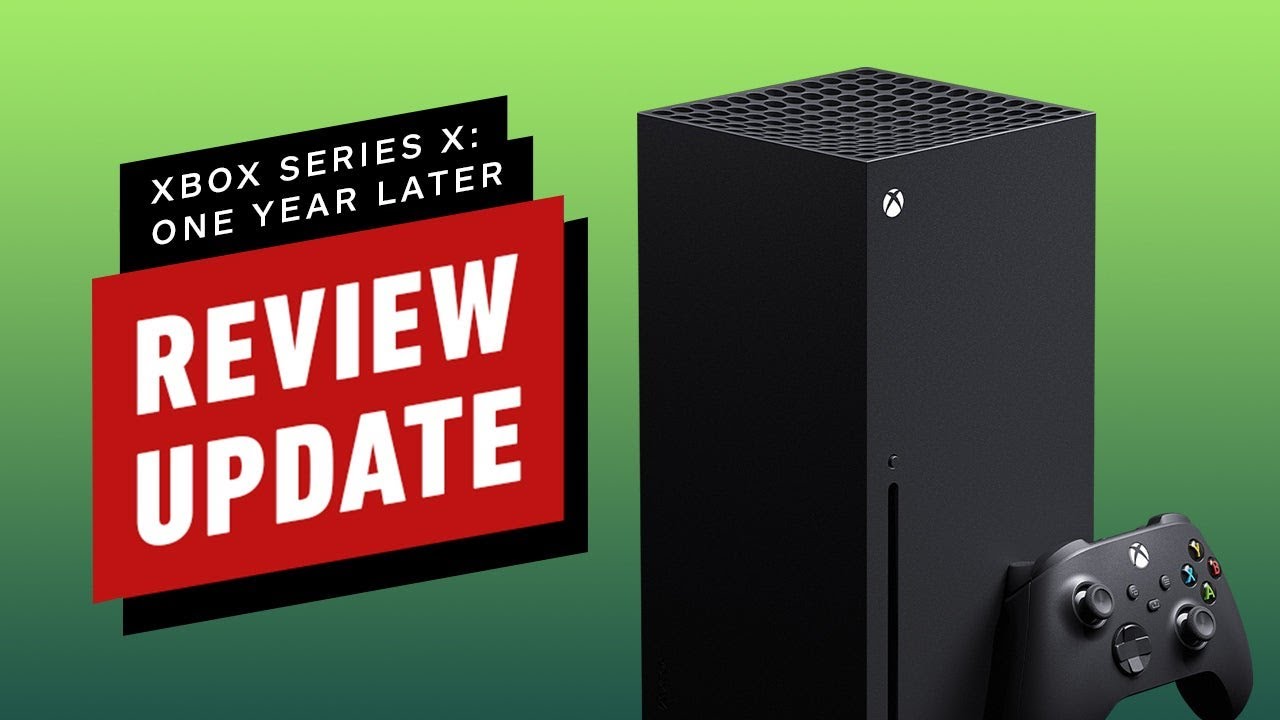 In the first year of the Xbox Series X, Microsoft has struggled to capitalize on its best-in-class power with a packed lineup of exclusives, but among the games it has delivered are some real winners, including Microsoft Flight Simulator and Forza Horizon 5. The internal SSD’s space has felt increasingly cramped, making the storage upgrades seem more essential than would be ideal. Still, Microsoft’s commitment to accessibility, backwards compatibility, and services like Game Pass and Cloud Gaming has paid off-and we’re only beginning to see a future where an Xbox is more than a box. Until then, the Series X is certainly a great box to have.