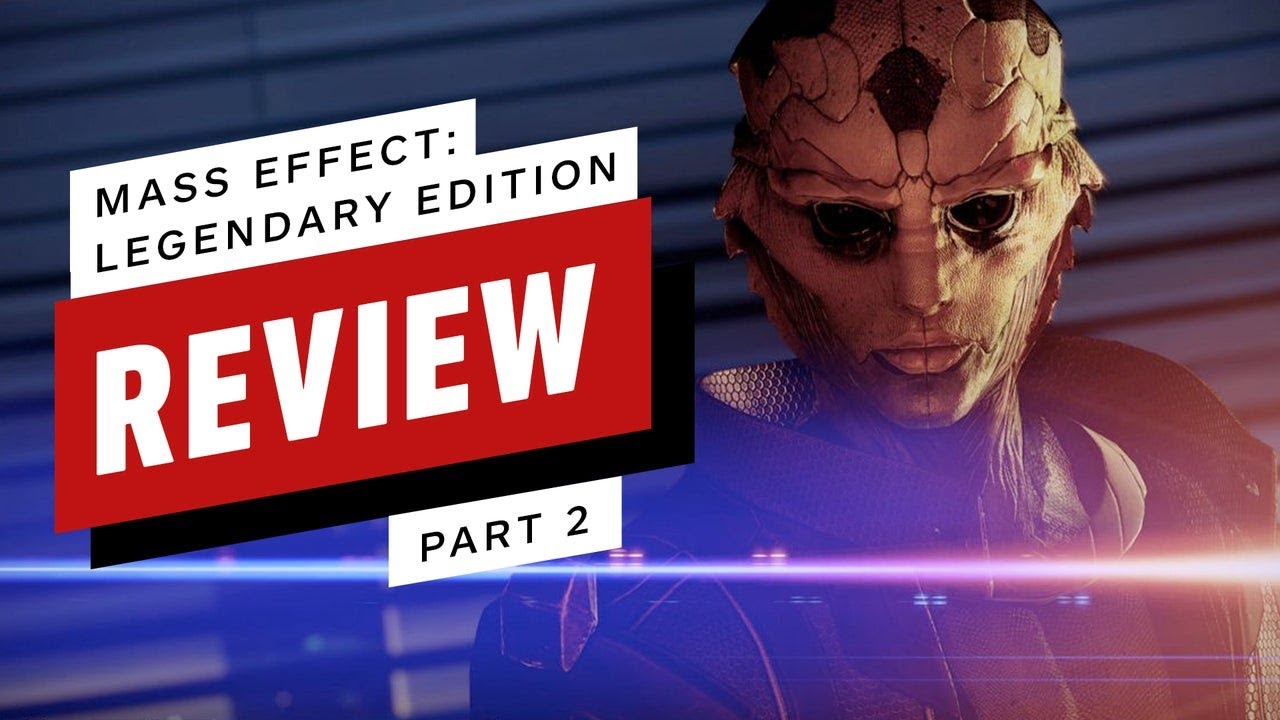 Mass Effect 2 Legendary Edition remains the highpoint in an amazing trilogy, and its 4K makeover allows its graphics to hold up nearly as well as its strong gameplay, excellent story, and fantastic characters. With the DLC smoothly integrated into the flow of the campaign, this epic sci-fi RPG contains dozens of hours of exciting missions that explore the interesting backstories of your teammates and their respective alien cultures. The final couple of hours of the campaign are a truly brilliant culmination of the emotional connections we’re led to build with them. If you’ve played it before it’s more than flexible enough to give you a different experience this time, and if you haven’t you absolutely should.