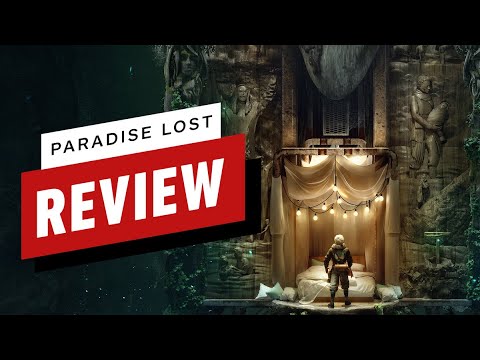 “Paradise Lost fails to take full advantage of its gripping premise and the haunting atmosphere of its setting, falling short of the standard set by other first-person narrative experiences released in recent years. It’s not as detail-rich as Gone Home, the radio-based relationship between its two leads never reaches the same level of intimacy as Firewatch, and its storytelling isn’t nearly as inventive or interactive as that of What Remains of Edith Finch. I admire the imagination that’s gone into realising the architecture of its underground facility, but I just wish the scarcity of story detail and character development within it hadn’t left me feeling colder than a concrete corridor.”